On October 23, 2013, ICANN delegated the first four new generic Top Level Domains (gTLDs) created under the New gTLD Program. This historic day marked the beginning of what will be the biggest change to the Internet since its inception. The day also represented the culmination of eight years of study, with extensive engagement with the Internet’s global, multi-stakeholder community, to bring these new gTLDs to market.

With the rollout, the Domain Name System (DNS) will expand from 22 gTLDs to possibly 1,300. These additional gTLDs will enhance competition, innovation and choice in the Domain Name space, providing a wider variety of organizations, communities, brands and Internet users with new ways to communicate and express themselves. The large number of applications received is testament to the enthusiasm for an expanded DNS.

The first four gTLDs delegated or introduced into the Internet’s Root Zone, the central authoritative database for the DNS, were:

Significantly, this first batch consisted entirely of Internationalized Domain Names (IDNs), which means they are written scripts other than the basic Latin alphabet. Delegating IDN gTLDs in the first wave was deliberate and a demonstration of ICANN’s efforts to create a globally-inclusive Internet, regardless of language or region.

At the time of writing, the number of new gTLDs delegated exceeds 30, with more domains being added each week in a measured rollout designed to avoid disruption of the DNS. The gTLDs from the Program will be introduced into the Internet securely and steadily over the next few years.

All Registries that operate these new gTLDs must pass a rigorous evaluation process and technical preparations and assessments to ensure the security and stability of the DNS is preserved. In addition, before the general public will be able to access these new gTLDs on the Internet, Registries still need to complete a final process built into the Program to protect trademark rights holders. Following this mandatory period, a Registry can make the new gTLD available to the general public at its discretion.

It is expected that the first gTLDs will become publicly available by the end of the year. For the latest information on the Program, please visit: http://newgtlds.icann.org/en/ 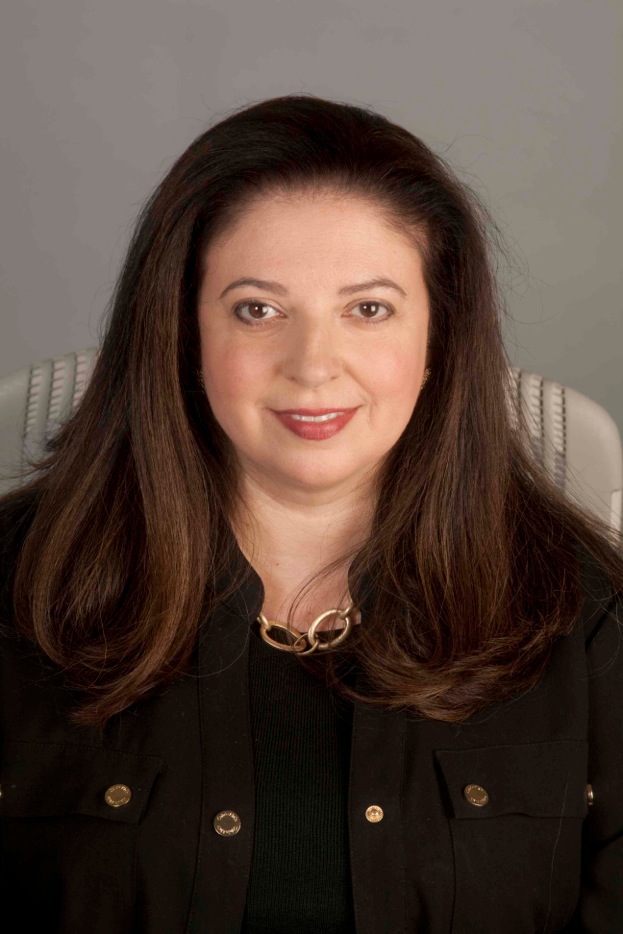 Christine Willett is vice president of gTLD Operations for ICANN. With more than 20-years of experience in system integration, operations and client management, Willett joined ICANN in 2012 to oversee the operational rollout of the New gTLD Program.

Willett has a bachelor’s degree in Materials Science Engineering from Northwest University.